Military Personnel and Families Provide a Stable Renter Base

Buying single-family rental (SFR) housing in markets with strong rental demand from high wage earners is one of the best ways to ensure that your investment generates steady returns over the long term. Military personnel and their families provide one of the most stable sources of rental demand for investors, making military families some of the “best possible tenants a landlord could wish for,” according to a report by LandlordStation.com. 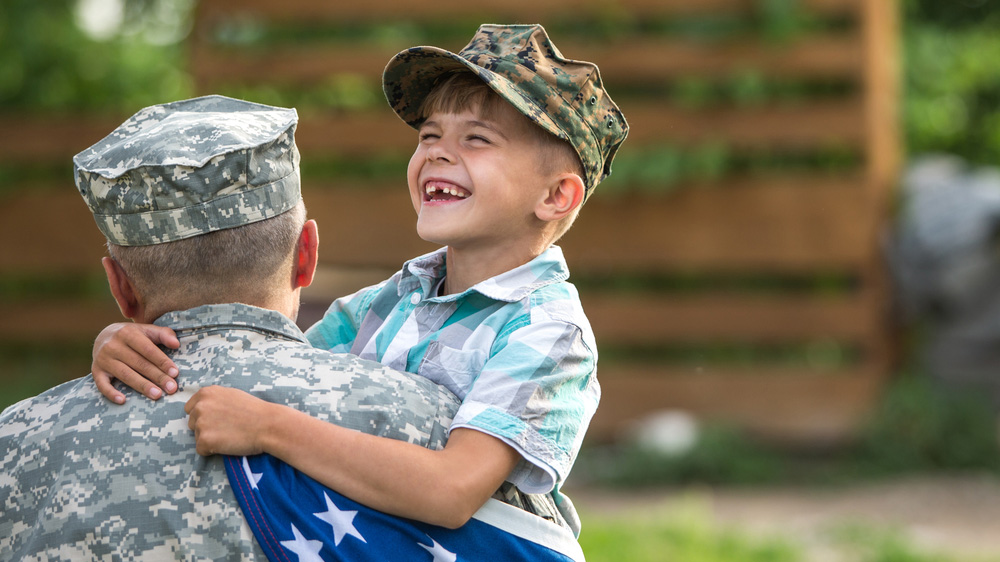 Military service members are employed by the Federal government, which provides greater employment certainty than the private sector. “Demand from service men and women is stable, particularly as the military limits overseas deployments following two protracted wars,” explains Steve Hovland, director of research for HomeUnion®. “In addition, the military compensates service members based on market-rate rents, rank and dependents, giving remote landlords an even greater incentive to lease to military personnel and their families.”

To help investors find the best military towns for investing in SFRs, HomeUnion® Research Services created a list of the top three metros based on average cap rates. To be included in the list, each military base must have a population of 15,000 or more active duty personnel and their families in markets served by HomeUnion®.

Here are the top three HomeUnion® markets for investing in SFRs near military bases as of mid-year 2016:

According to a report by RealtyBizNews, military families rarely purchase owner-occupied housing, especially new members of the armed forces. Most military families who have just started their careers would rather live near the base, but not on the base. If they have to relocate in a few short years, buying a home is just not a viable option. As a result, investing in SFRs near military bases may be one of the most prudent decisions an investor can make.

Looking to Invest Near a Military Base?

HomeUnion® can help! Schedule a Consultation with us to get started.